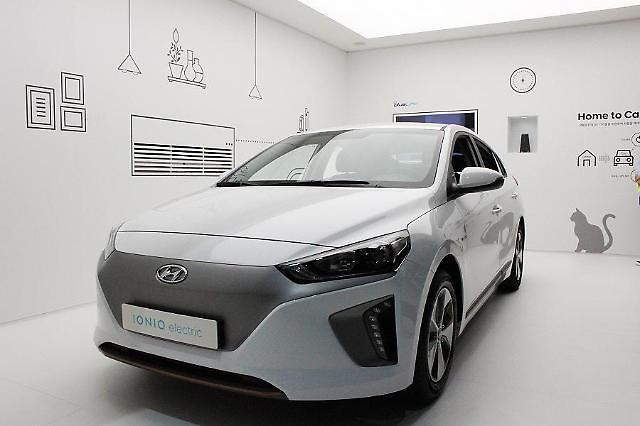 The group said in a statement on Thursday that Hyundai and Aurora would upgrade "Aurora Driver", the American tech company's self-driving system, and test launch an autonomous level 4 robot taxi business in smart cities by 2021. Level four autonomous vehicles require no input from drivers if there is no dangerous situation.

The amount of investment was not disclosed. In January last year, Hyundai and Aurora forged a strategic partnership to commercialize autonomous driving cars.

Aurora was founded in 2016 by Sterling Anderson, a former Tesla man who led the design and development of Tesla Model X and Autopilot, a self-driving technology. Hyundai has forged partnerships with other autonomous vehicle-related technology companies.

Hyundai and Aurora plan to select an optimal smart city, connected through the internet of things, for the testing of self-driving and other technologies. Aurora has been allowed to start testing driverless cars on public roads in California.

"Working closely with industry leaders around the world will help us develop fully self-driving vehicles that are safe and innovative for our customers," said Chi Young-cho, Hyundai's chief innovation officer.

With Aurora's technology, vehicles produced by Hyundai Motor and its affiliate Kia Motors will enhance their ability to monitor, react, and adapt to different surroundings.