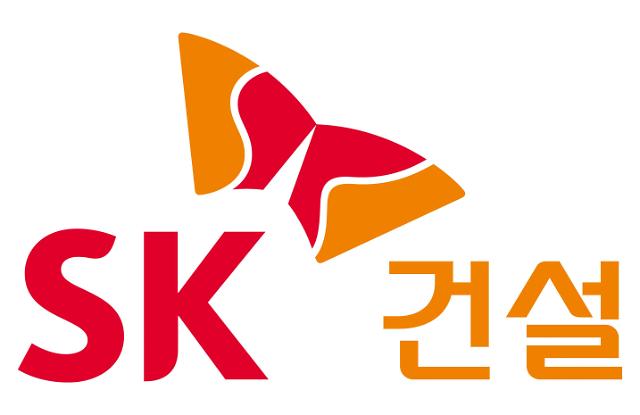 SK E&C said Tuesday that under a deal signed in London, it is responsible for Front-End Engineering Design (FEED) of INEOS' PDH plant with an annual capacity of 750,000 tons at the Antwerp refining and petrochemicals complex. FEED means basic engineering which is conducted after completion of conceptual design or feasibility study.

SK E&C was also selected as preferred bidder for about $1 billion worth of engineering, procurement and construction, which will be placed later. In January, INEOS revealed plans to invest a total of 3 billion euros in new facilities in Western Europe.