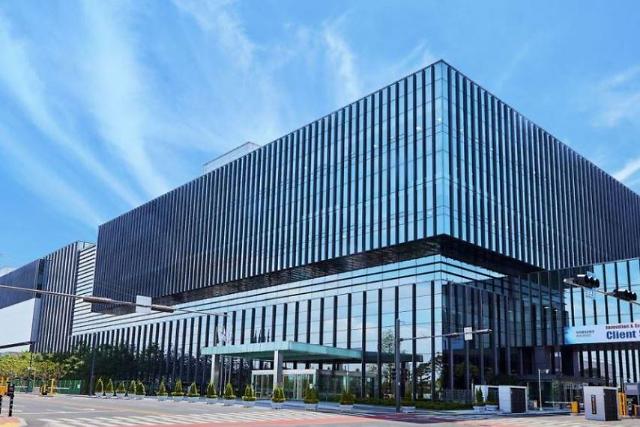 
SEOUL -- Samsung BioLogics, a leading bio company in South Korea, has secured a fresh deal from UCB, a biopharmaceutical company based in Brussels, to produce a drug candidate aimed at curbing the accumulation of tau proteins, a key factor in the central nervous system disease and Alzheimer's outbreak.

UCB focuses on treatment for diseases in the fields of central nervous system disorders, inflammatory disorders and oncology. Pathologies and dementias of the nervous system such as Alzheimer's disease and Parkinson's disease are associated with tau proteins. UCB's anti-tau candidate to treat progressive supranuclear palsy is in the first stage of clinical studies.

The new deal demonstrates "our proven track record of operational and regulatory success to enable UCB’s treatment of patients with this debilitating disease," Samsung BioLogics (SBL) CEO Kim Tae-han said in a statement.

"Samsung Biologics has proven to be a true partner and we are delighted to be working with them on a third consecutive project to complement our internal resources,” Scott Russell, who heads UCB's Partnerships & Alliances, was quoted as saying.

This will be the third product from UCB to be supplied by Samsung BioLogics under a master services agreement in July 2018, SBL said, adding that the two companies had signed two sub-agreements to manufacture UCB's products in clinical development.