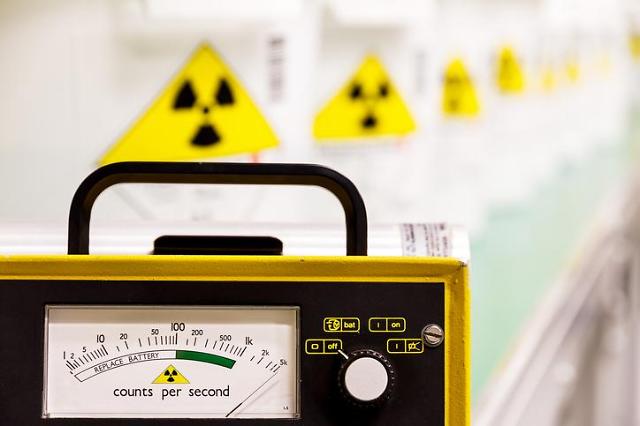 SEOUL -- South Korea's state nuclear safety body dispelled concerns about water pollution or a recurring spillage of waste tailings from North Korea's uranium mine, saying it has discovered nothing "unique" from seawater collected from near the inter-Korean maritime border for environmental sampling.

North Korea has a uranium mine and a refining plant in Pyongsan County in North Hwanghae. The plant is located near Ryesong River which empties into the West Sea (Yellow Sea). The South's Nuclear Safety and Security Commission collected seawater at six places near Ganghwa Island in the estuary of the Han River on August 23 to analyze uranium concentrations. The island is separated from Kaesong in North Korea by the main channel of the Han River.

To compare the Uranium-238 concentration of seawater, seawater was collected in other places, but the nuclear commission said Monday that nothing unusual was found in its analysis. Uranium-238 is the most common isotope of uranium found in nature.