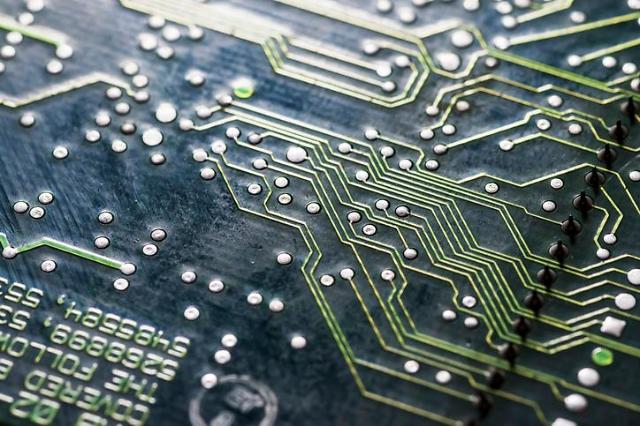 SEOUL -- Dongjin Semichem, the producer of materials for display and semiconductors, won quick approval from a provincial government to go ahead with the construction of a plant for photoresists, one of the three key materials for the production of microchips and displays that have been regulated by Japan.

The government of Gyeonggi Province said Thursday it held an unscheduled review committee to approve Dongjin's request to build an industrial complex in Yanggam, 48 kilometers (29.7 miles) south of Seoul, with the aim of producing extreme ultraviolet (EUV) photoresists sometime next year. Approval is conditional because the company is required to supplement its plan for co-prosperity among local residents and a parking lot.

Dongjin produces materials for display and semiconductors, alternative energy, and foaming agents. Materials for display and semiconductors manufactured by Dongjin include photoresists, which are a light-sensitive material to form a patterned coating on a surface. The process begins by coating a substrate with a light-sensitive organic material. A patterned mask is then applied to the surface to block light so that only unmasked regions of the material will be exposed to light.

Japan has strengthened regulations on exports of photoresists, fluorine polyimide and hydrogen fluoride, also known as etching gas used for semiconductor and display cleaning. In response to Japan's trade retaliation, South Korea is trying hard to localize key materials regulated by Japan, which excluded South Korea from a list of trusted trading partners.