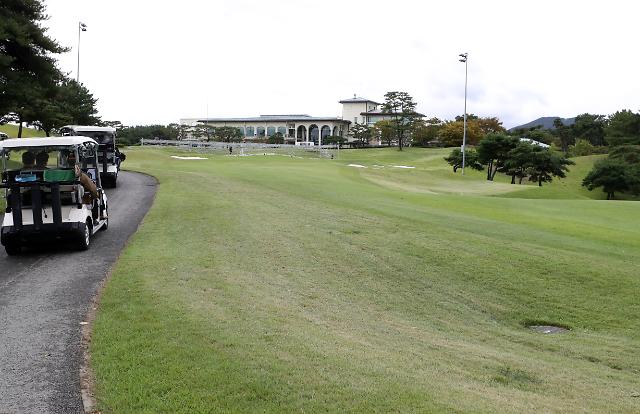 The new-look golf course of Asiad Country Club in the southern port city of Busan is ready to host an international tournament after it was designated as an LPGA-accredited facility. [Yonhap News Photo ]


SEOUL -- A South Korean golf course has been reborn as the first LPGA-accredited facility outside the United States and is ready to host the country's only LPGA tournament next month.

After Busan was selected as the tournament host in March last year, Rees Jones, Inc., the golf course design firm bearing the name of the renowned architect, began working on major renovations at Asiad Country Club, which was built in 2002 for the Asian Games in Busan.

"I'm very impressed that LPGA International Busan is a completely different course from when I visited the venue in March last year," Whan said. "It's a high-quality championship layout and with the best female players on the planet competing in the BMW Ladies Championship next month, the whole world will be able to experience the beauty of Busan. We look forward to collaborating with Busan to make LPGA International Busan one of the best golf destinations in Korea."
(Yonhap)