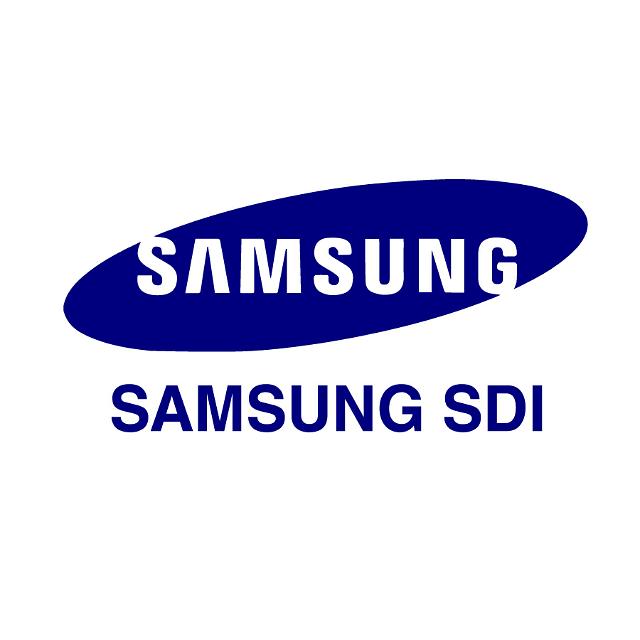 Akasol, a German manufacturer of lithium-ion battery systems, said in a statement published on its website that it signed an agreement with Samsung SDI at the International Motor Show (IAA) in Frankfurt. Details such as financial terms were not given, but Samsung SDI would supply lithium-ion battery cells and modules with a total volume of 13 gigawatt-hours to Akasol from 2020 through 2027.

Akasol said that Samsung SDI's battery cells and modules would be built into Akasol's various battery modules and systems in Germany for the supply of high-performance battery systems to commercial vehicle manufacturers.

"Our decision to expand the relationship was determined by the competitive strength of their products and by an innovative technology road map for the coming years, which is consistent with our goal of technology independence in the production of high-performance battery systems," Akasol CEO Sven Schulz was quoted as saying.

Akasol has maintained a partnership with Samsung SDI. "We are very proud to be among the strategically vital suppliers for Akasol's battery systems," said Samsung SDI's executive vice president Kim Jeong-wook.