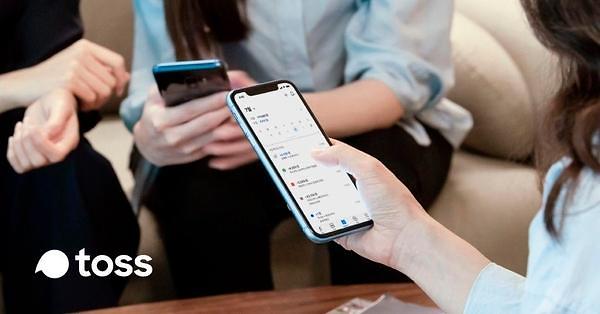 SEOUL -- The operator of Toss, a popular fintech unicorn in South Korea, made a second attempt to win state approval as a new internet-only bank by forming a strong consortium with two commercial lenders as well as foreign and domestic investors, five months after the first bid was rejected by regulators due to concerns about capital stability.

Viva has extracted positive assessment for its innovative idea by benchmarking European digital challenger banks, but it failed to secure preliminary approval from financial regulators in May after South Korea's leading financial group, Shinhan, withdrew as a key partner. At the time, evaluators raised questions about the consortium's ability to finance and make a continued investment.

For its second bid, Viva Republica attracted powerful domestic partners like KEB Hana Bank and lowered its stake in the consortium from 60.8 percent in May to 34 percent. The combined stake held by foreign investors was reduced from 19.3 percent to 10.33 percent.

"We want to introduce a new Internet bank that goes beyond the common sense of the existing financial sector," Viva said in a statement on Tuesday after sending an application to the Financial Services Commission.

Viva has advocated an innovative start-up system like a digital challenger bank which emphasizes inclusiveness and easy access. It now offers to strengthen risk management and provide optimized financial services to small businesses.

The Viva consortium is a strong candidate to become South Korea's third internet-only bank because another consortium led by Kiwoom Securities, an online brokerage service company, decided to give up after its previous partner, KEB Hana Bank, teamed up with Viva. There are two internet-only banks, K bank and Kakao Bank, which provide diversified loan services and easy lending to young smartphone users.

In October, Viva was selected as the preferred bidder to acquire the payment gateway (PG) business of LGU+, a third mobile carrier in South Korea. PG is a merchant service provided by an e-commerce application service provider that authorizes credit card or direct payments processing for e-businesses, online retailers, bricks and clicks, or traditional brick and mortar.

The payment gateway facilitates payment transactions by the transfer of information between payment portals and front-end processors. The PG market has grown consistently, backed by the expansion of online shopping malls, but competition is getting fierce.

The acquisition price is estimated at around 300 billion won ($253 million). Vivia aims to provide a comprehensive fintech platform with its own online payment network.