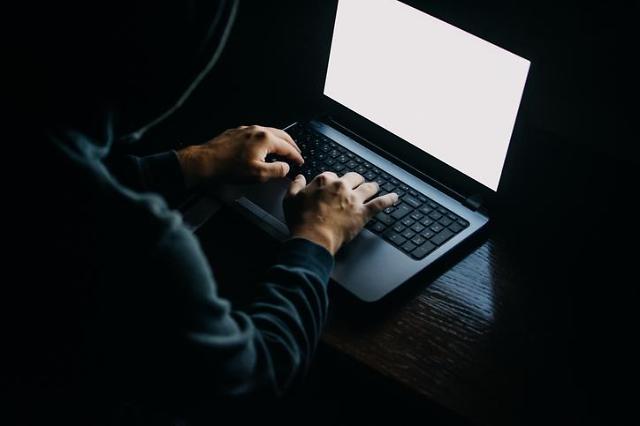 SEOUL -- A woman was put under court custody after she was found guilty of spreading false information online about Shim Eun-jin, a member of disbanded K-Pop girl group Baby V.O.X., reflecting a social consensus to eradicate cyberbullying that led to the suicide of Sulli, a female singer plagued by hate comments for years.

A criminal court in Seoul sentenced the woman identified by her surname Lee to five months in prison on Wednesday for posting groundless hate comments multiple times on Shim's Instagram account arguing the singer-actress had sex with an unidentified actor. Lee was arrested in court.

"The defendant persistently posted obscene phrases aimed at getting her sexual satisfaction and giving sexual humiliation, which severely tarnished the victim's honor," judge Park Yong-geun said in the verdict. Lee blamed her obsessive-compulsive disorder (OCD), but the judge said she had committed a number of crimes over a long period.

Shim has said that cyber terrorism, malicious comments, defamation and stalking should be eliminated. Various forms of cyberbullying such as online hate comments against celebrities have long been a social problem in South Korea. Some entertainers have committed suicide due to depression aggravated by malicious online comments.

Sulli committed suicide at her house on October 14, sparking widespread concerns about cyberbullying. She had bravely fought back against cyberbullies, unlike many other artists who kept their mouths shut.