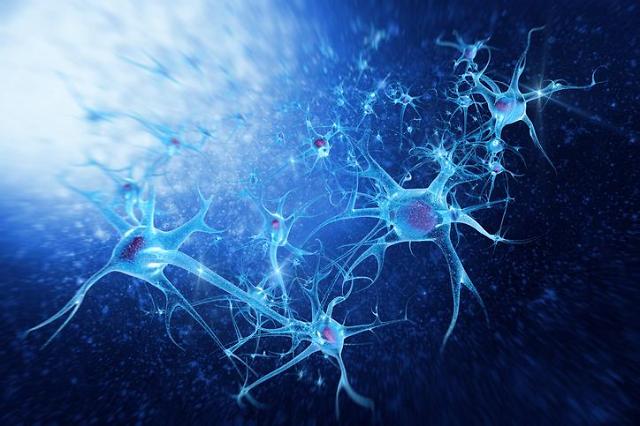 SEOUL -- Alzheimer's disease is a progressive disorder that causes brain cells to degenerate and die. Common symptoms are a continuous decline in an ability to think, the loss of memory and disruption in a person's ability to function as an individual human being.

There are medicines that help slow the degeneration of the brain and reduce some symptoms. However, there's no actual cure to Alzheimer's disease despite efforts by scientists to find effective methods for prevention and cure. Estimates show the number of people who suffer from Alzheimer's disease around the world will double to 34 million by 2025.

A new study from Gladstone Institute of Neurological Disease, affiliated with the University of California, San Francisco (UCSF), revealed crucial information that can be used to develop dementia medications. Gladstone studies how proteins that build up to abnormally high levels in the brain of Alzheimer's patients -- amyloid beta, tau and alpha-synuclein -- interact to disrupt brain function and promote memory loss.

A majority of FTD-causing tau mutations are located in the microtubule-binding domain, but how these mutations alter neuronal excitability is largely unknown. Using gene editing in human pluripotent stem cell-derived neurons and isogenic controls, the researchers showed that the FTD-causing V337M tau mutation impairs activity-dependent plasticity of the cytoskeleton in the axon initial segment (AIS).

Extracellular recordings by multi-electrode arrays revealed that the V337M tau mutation in human neurons leads to an abnormal increase in neuronal activity in response to chronic depolarization, the researchers said, adding that stochastic optical reconstruction microscopy of human neurons with this mutation showed that AIS plasticity is impaired by the abnormal accumulation of end-binding protein 3 (EB3) in the AIS submembrane region.

"These findings expand our understanding of how FTD-causing tau mutations dysregulate components of the neuronal cytoskeleton, leading to network dysfunction," the researchers said.