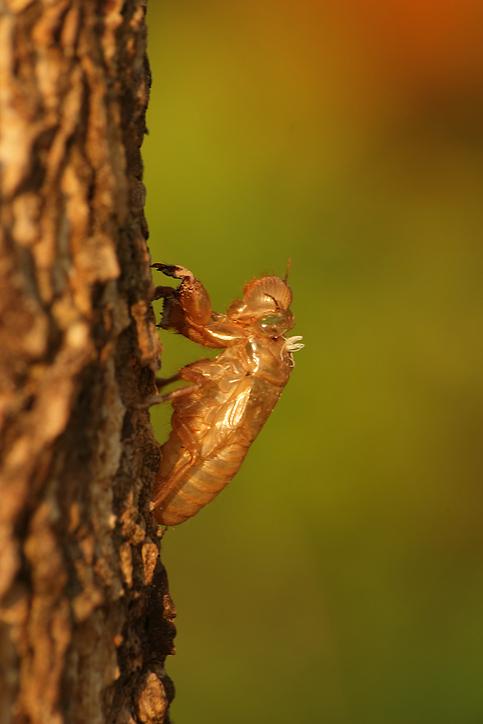 SEOUL -- Oriental medicine researchers in South Korea claimed to have proved through animal testing that the cast-off skin of cicadas can improve the motor function of Parkinson's patients by digging out a clue from a 17th-century medical book compiled by a Joseon Dynasty royal physician.

The Korea Institute of Oriental Medicine (KIOM) said Wednesday that its research team has conducted an animal experiment to prove that cicada shell extracts activate Nurr1, a gene-activated protein, better than Ropinirole, a Parkinson's disease treatment and increase the level of dopamine.

Parkinson's disease is a progressive nervous system disorder that affects movement. The disease occurs when the dopamine-secreting nerve cells distributed in the mesenteric melanoma die out. Previous research has shown that neurons are killed when Nurr1 is deficient.

The Dongui Bogam compiled by Heo Jun (1539~1615) says cicada shells are effective in improving childhood epilepsy and inability to speak, the institute said. The book is regarded as important in traditional Korean medicine and is one of the classics in the history of Oriental medicine. It was listed on UNESCO’s Memory of the World Program in 2009.