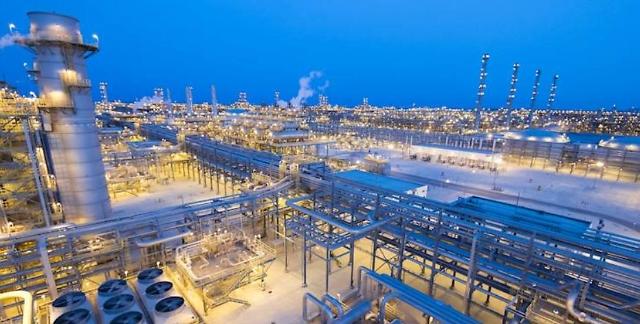 Samsung Engineering said that it has received a letter of intent from Aramco on early work in Hawiyah Unayzah Gas Reservoir Storage Project. It would be converted into a main EPC (engineering, procurement and construction) contract worth $1.9 billion in January next year. Aramco is expanding the gas processing capacity in Hawiyah. Facilities will be built to inject idle gas into the gas field and reproduce it when demand increases.

Saudi Arabia aims to diversify its energy mix by cutting the use of crude oil and liquids for power generation while expanding gas production. Samsung Engineering, which provides a full range of engineering services, has been involved in a number of projects in the Middle East.