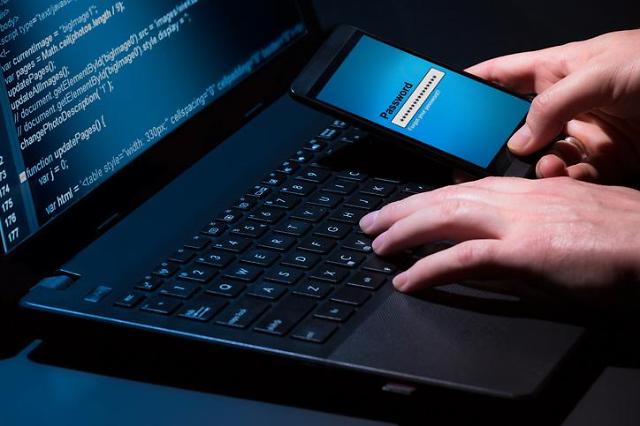 SEOUL -- The security fragility of digital money received fresh attention after UPbit, a major cryptocurrency exchange in South Korea, suspended transaction services because of a suspected hacking attack. It marked the biggest loss in the history of the country's virtual currency market which has been dogged by fraud, cyberattacks and other illegal activities.

Dunamu, the operator of UPbit, said it temporarily suspended transactions after about 58 billion won ($49 million) worth of cryptocurrency was stolen on Wednesday. Some 342,000 Etherium were sent to an unknown wallet from UPbit's hot wallet, the operator said, adding the case was reported to police and the Korea Internet & Security Agency (KISA), a state internet watchdog, for a joint investigation.

To prevent further losses, Dunamu has transferred cryptocurrencies in UPbit's hot wallet to an offline digital cold wallet which is relatively safe from attacks. The operator said losses would be filled with UPbit's assets so that the assets of members would not be damaged

The security of South Korean cryptocurrency exchanges has been breached. In June 2018, hackers stole some 35 billion won worth of digital money from Bithumb. The cyberattack on UPbit, which has maintained a relatively high level of security, came as tightened regulations await approval in parliament. A revised bill calls for the mandatory registration of exchanges and the prevention of money laundering, with operators required to acquire the certification of an information security management system (ISMS).

South Korean cryptocurrency exchange operators earned huge profits in 2017, helped by a frenzy over digital money. However, the virtual currency market suffered a setback a year later due to a crackdown by regulators and prosecutors. Regulators have called for strong steps to prevent irrational and excessive speculative investments. A customer identification system was introduced to allow only real-name accounts used for deposits and withdrawals in cryptocurrency trading.