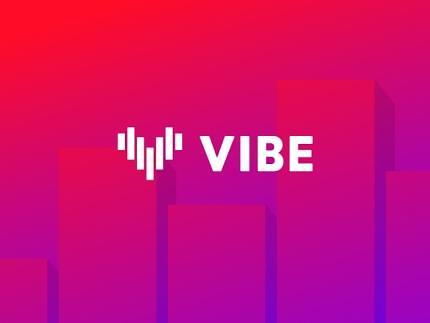 SEOUL -- In a bid to catch up with domestic rivals, South Korea's largest web portal operator Naver has beefed up its artificial intelligence-based music service platform by adding a song curation service that can provide an endless recommendation of songs based on the preference of users.

The new feature, which uses machine learning, a study-and-analyze process for AI, would make users feel as if they are listening to a mixtape full of favorite tracks, said Naver.

South Korea's digital music market will see an average annual growth rate of 4.4 percent to reach $408 million by 2023, according to global market research firm Statistica. Melon, the market leader operated by South Korea's web service giant Kakao, had a market share of 58.5 percent in 2018, according to the Korea Creative Content Agency, a state content management agency. VIBE was third with 20.3 percent.