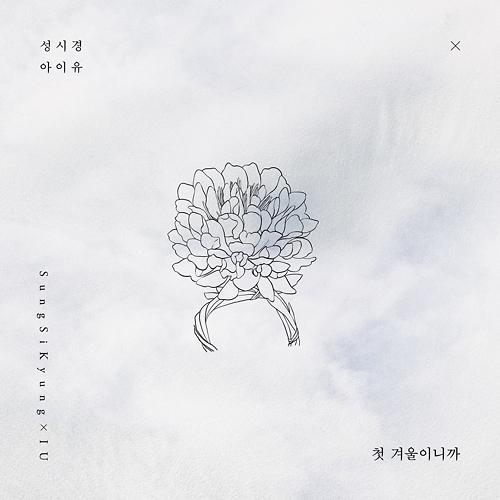 SK Jaewon, the 40-year-old's agency, said in a statement on Thursday that Sung will release "Because it's the first winter" (working title), a duet song with IU on December 9. It is the second collaboration work between Sung, 40, and IU, 26, who san "It's You" together in 2010.

Sung debuted in 2001 as a ballad singer and released hit songs such as "You Touched My Heart", "On The Street" and "You are My Spring". He has hosted various TV talk shows.