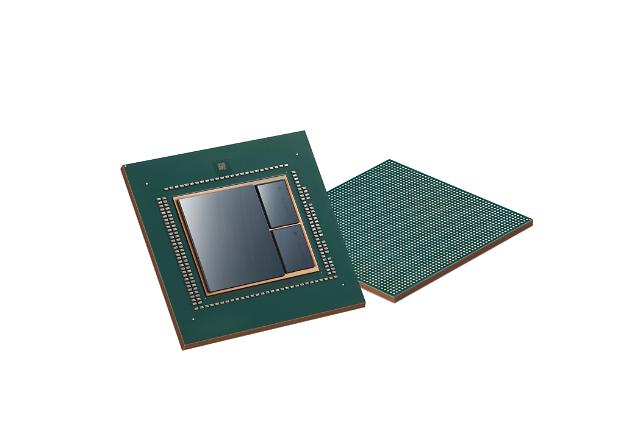 "We are excited to lead the HPC industry together with Samsung Foundry," Jian Ouyang, a Baidu architect, was quoted as saying. "Baidu KUNLUN is a very challenging project since it requires not only a high level of reliability and performance at the same time, but is also a compilation of the most advanced technologies in the semiconductor industry."

Samsung said the new AI chip would offer 512 gigabytes per second memory bandwidth and supplies up to 260 Tera operations per second (TOPS) at 150 watts. TOPS is a common performance metric used for a high-performance complex systems-on-a-chip (SoC). TOPS per watt extends that measurement to describe performance efficiency. The higher the TOPS per watt the better and more efficient a chip is.

Baidu KUNLUN is built on XPU, a neural processor architecture for cloud, edge and AI, as well as Samsung's 14-nanometer process technology with its I-Cube (Interposer-Cube) package solution. I-Cube technology, which connects a logic chip and high bandwidth memory with an interposer, provides higher density bandwidth on minimum size by utilizing differentiated solutions.

"We are excited to start a new foundry service for Baidu using our 14nm process technology," Samsung's foundry marketing vice president Ryan Lee said. "Baidu KUNLUN is an important milestone for Samsung Foundry as we’re expanding our business area beyond mobile to datacenter applications by developing and mass-producing AI chips."