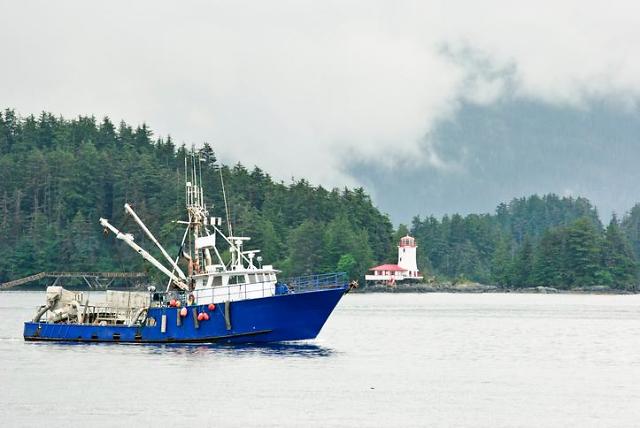 The shipbuilder said on Monday that it has developed a new eco-friendly liquefied natural gas (LNG) engine that only uses pure gas as fuel with a power output of 1,200 to 2,400 horsepowers for ships that operate mostly around shorelines.

STX Engine said that its new engine has been certified by the Korean Register, a specialized testing and certification agency for ship engines and ship equipment.

Normally, LNG-powered engines for ships are dual-fuel, meaning that they use both LNG and bunker fuel for energy. However, many shipbuilders now favor pure gas-fueled engines because of tightening global regulations on exhaust gas emissions and other harmful substances.