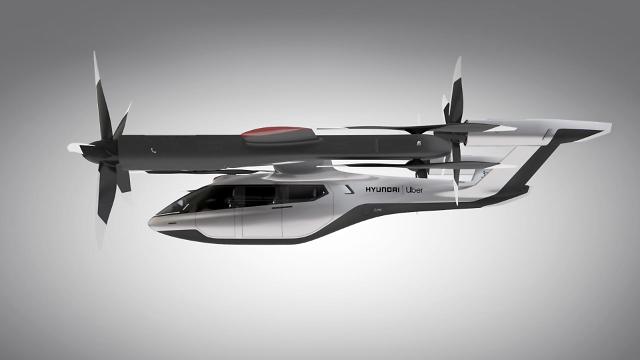 "This is an area where boundaries between industries disappear, and UAM is a comprehensive market where car and aircraft manufacturers can jump in together," Shin told reporters at CES 2020 in Las Vegas, describing UAM as an ecosystem covering personal air vehicles (PAVs) and infrastructure such as a new navigation system, take-off and landing fields and charging technologies.

Shin could not give a timetable saying vaguely that because of the high demand to avoid heavy city traffic, the market for flying transports such as compact-sized airplanes and multi-copters in crowded urban areas is supposed to come and grow if self-driving and battery technologies develop further.

Shin, who was appointed last year to head Hyundai's UAM division, once oversaw a $725 million program to lead many new aeronautics research initiatives such as supersonic X-plane and urban air mobility. He was confident of Hyundai's success as a leader in the UAM market. "When UAM is actually commercialized, it cannot be produced like an aircraft, but it should go in the same way as manufacturing conventional finished vehicles."

In Las Vegas, Hyundai unveiled its first electric air vehicle concept, S-A1, through collaboration with Uber, the world’s largest mobility company. The air vehicle concept was created in part through Uber's open design process, a NASA-inspired approach that jump-starts innovation by publicly releasing vehicle design concepts so any company can use them to innovate their air taxi models and engineering technologies.