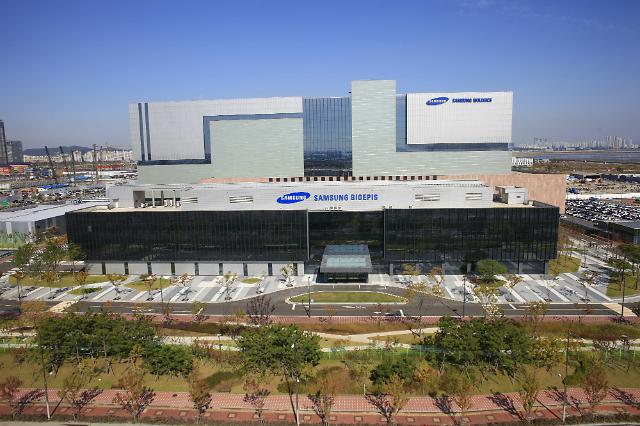 The China National Medical Products Administration (NMPA), a state regulatory body, has approved a Phase 3 clinical study for SB12, referred to as AMT904 in China, Samsung Bioepis said in a statement on Friday.

SB12 was developed for the treatment of paroxysmal nocturnal hemoglobinuria (PNH), a rare disease in which the destruction of red blood cells leads to red discoloration of the urine. Soliris has been used to treat the rare disorders atypical hemolytic uremic syndrome and paroxysmal nocturnal hemoglobinuria. The average cost is estimated at around 500 million won ($431,035) for a one-year supply.

The approved clinical trial in China is part of Samsung Bioepis' ongoing global Phase 3 trial that began in August 2019. AffaMed Therapeutics, a biopharmaceutical company founded by the Chinese healthcare private equity firm CBC Group, has received exclusive rights to commercialize the treatment in China and Singapore.