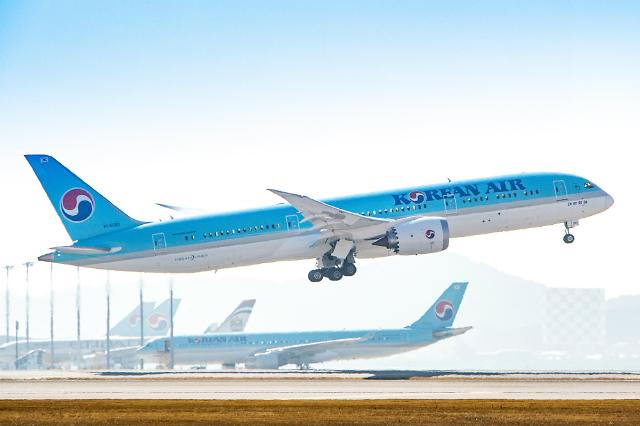 SEOUL -- Korean Air, a top full-service carrier in South Korea, will reduce or suspend a dozen regular flights to Chinese cities from February 2, as ticket sales on Chinese routes fell sharply due to widespread concerns about the fast spread of a deadly and highly contagious coronavirus across borders.

Travel demand from China remained weak due to a diplomatic row over the deployment of an advanced U.S. anti-missile system called THAAD in South Korea in 2017. However, government data showed that the number of passengers on Chinese routes jumped 14 percent to 18.4 million in 2019 from 16.1 million a year earlier.