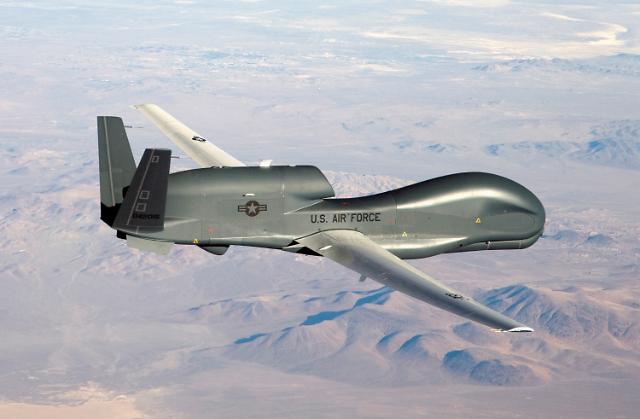 The creation of South Korea's Global Hawk squadron was confirmed on Friday at a meeting of military officials, chaired by Defense Minister Jeong Kyeong-doo, the defense ministry said. The first of Northrop Grumman's four RQ-4Bs South Korea has agreed to purchase was delivered on December 13. Three more RQ-4Bs are to be delivered in the first half of this year.

Air force officials believe RQ-4s will enhance South Korea's operational capabilities as they will work together with advanced stealth jets. Pyongyang has taken a fussy attitude to Seoul's purchase of high-tech and advanced weaponry. South Korea would purchase 40 F-35As, with 13 already delivered.