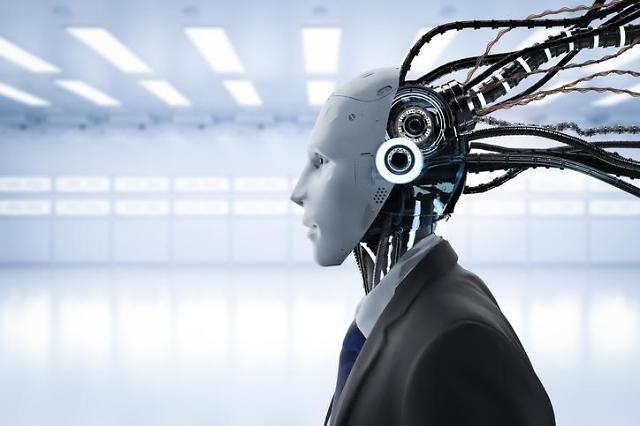 Although South Korean moviegoers are familiar with superhero films such as "The Avengers", the domestic cinema scene is mainly dominated by genres of romance, action and comedy. Some brave directors have dared to produce science fiction (Sci-Fi) films, but they have received far less attention than foreign Sci-Fi films such as Star Wars or Star Trek.

Broadcaster MBC said on Thursday that the company has partnered with the Directors Guild of Korea, an association of film directors, and Wavve, an integrated OTT platform operated by three broadcasters -- KBS, SBS and MBC -- and SK Telecom, to create "SF8", an omnibus Sci-Fi series that consists of eight short stories.

Eight directors including Min Kyu-dong, the producer of 2016 Sci-Fi film "Will You Be There" depicting a story about time traveling, and Ahn Gooc-jin, the producer of 2014 black comedy film "Alice in Earnestland", will create a 40-minute-long episode each.

MBC said the original version of SF8 will air in August this year, a month after the director's cut version is exclusively pre-released through Wavve's OTT platform in July. Wavve was launched in September in a bid to check Netflix, the world's largest OTT service.

The Sic-Fi is also a popular genre in Netflix, which has released "Black Mirror" and "Love, Death & Robots."