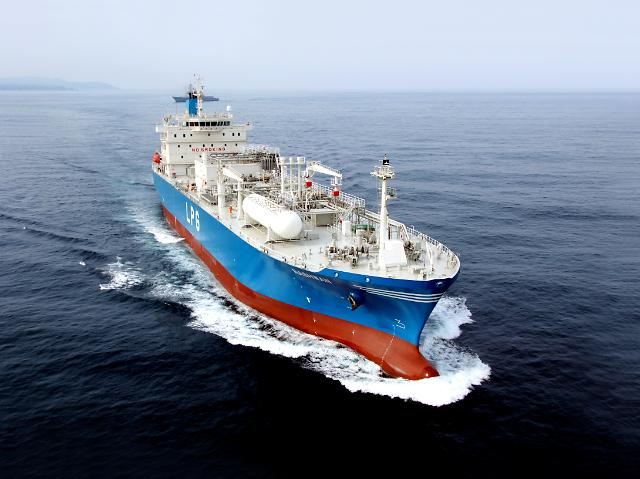 
SEOUL -- Hyundai Heavy Industries, a top shipbuilder in South Korea, has earned a share in Saudi Aramco's project to build offshore oil and gas producing facilities. The two companies have strengthened business ties such as the establishment of shipbuilding and engine joint ventures in Saudi Arabia.

Hyundai Heavy Industries (HHI) said that it became Aramco's LTS (long-term agreement) contractor under a memorandum of understanding signed at a forum in Dammam in eastern Saudi Arabia in February. LTA contracts have a fixed duration of six years with options to be extended for up to twelve years.

In December 2019, Aramco paid 1.37 trillion won ($1.14 billion) as part of its earlier deal to acquire a 19.9 percent stake in Hyundai Oilbank, a refinery arm of the Hyundai shipbuilding group. As the second-largest shareholder of Hyundai Oilbank, Aramco will strengthen cooperation in high-performance engineering plastics and propylene derivatives.