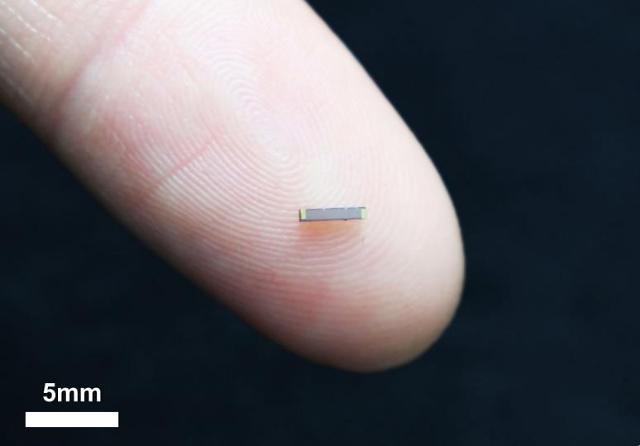 SEOUL -- South Korean researchers have developed a tiny chip-shaped energy storage system known as micro supercapacitor that is smaller than a grain of rice and can be attached to chips as well as wearables and internet of things (IoT) devices.

The Ulsan National Institute of Science and Technology (UNIST) said in a statement on Tuesday that its research team led by professor Lee Sang-young has developed a micro supercapacitor (MSC).

A supercapacitor, also known as an ultracapacitor, is a high-capacity capacitor that can store much more energy than normal capacitors. It is positioned between electrolytic capacitors and rechargeable batteries. Supercapacitors have a longer lifespan than those of lithium batteries. However, it is hard to attach MSCs onto other parts because of heat and chemicals. 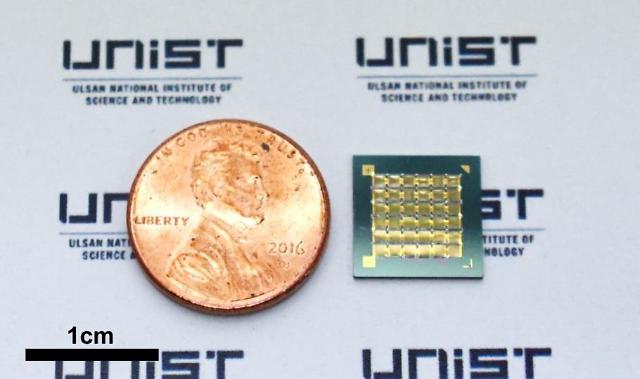 "Electrohyrdodynamic jet-printing is a technology that can control cell performance freely without space constraints by placing batteries in high-density on a narrow board like IC chips," Lee said, adding that the special jet-printing method can be used on other electric devices.

Lee's research paper was published via the March 6 issue of the scientific journal Science Advances.