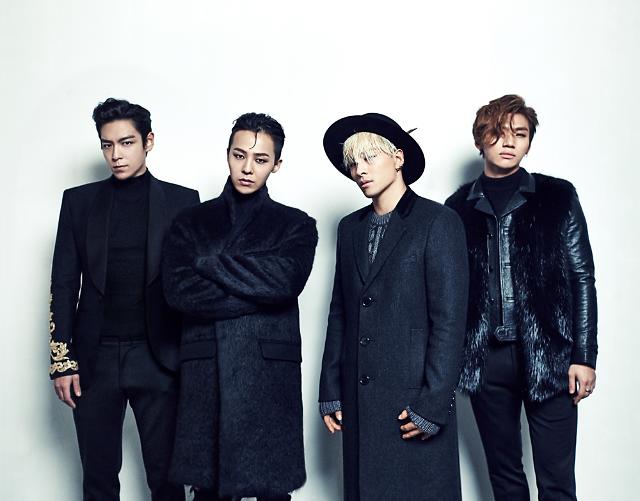 G-Dragon, T.O.P, Daesung and Taeyang have renewed their contract, YG said on Wednesday, adding the four would step up preparations for a new comeback. "We will provide full support to BIGBANG so that it will continue to write down the history of K-pop in the world as our representative artist."

BIGBANG, which originally debuted in 2006 as a five-member band, has been inactive for about three years because of military services. During its dormant period, the band has seen unsavory affairs. T.O.P has been investigated by police for smoking marijuana. In July 2017, he as sentenced to 10 months in prison with a stay of execution for two years.

Seungri got caught up in a scandal over "Burning Sun", a dance and music club in southern Seoul, in early 2019. An investigation exposed drug trafficking and a sex video scandal that forced the departure of celebrities. Jung Joon-young, a singer-songwriter, was arrested for posting illegally filmed sex video files.

Seungri joined a front-line boot camp on March 9 after prosecutors indicted him for gambling overseas and arranging sexual favors for foreign investors.