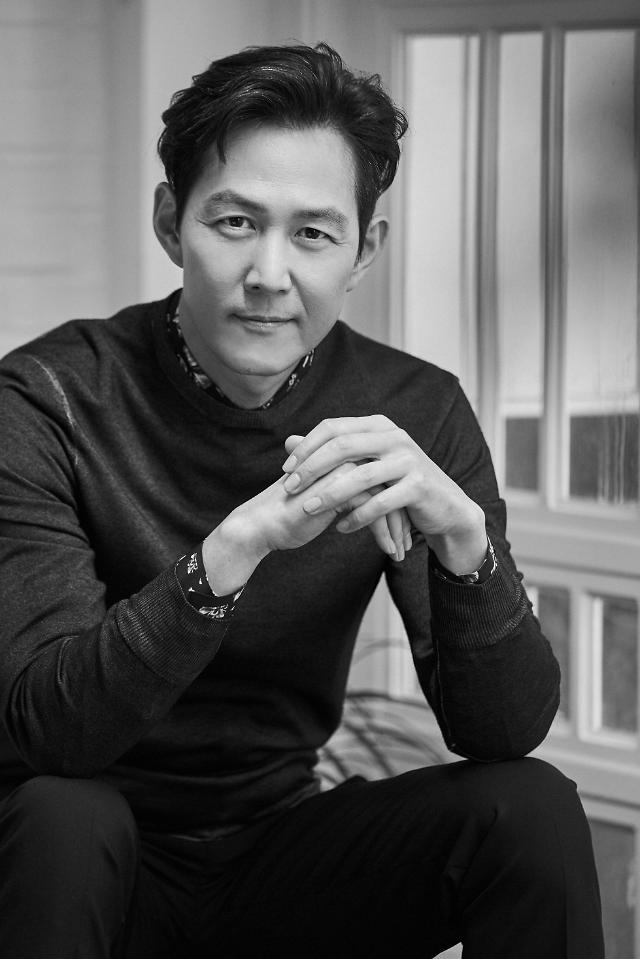 SEOUL -- Lee Jung-jae, one of South Korea's favorite actors, will play the main role in "Round Six," a Netflix thriller drama series scheduled for release this year.

Netflix, the world's largest over-the-top (OTT) video-on-demand (VOD) service, said Wednesday that the 47-year-old would star in Round Six, directed by park Dong-hyuk who created the 2014 comedy film "Miss Granny." This is the first time for Lee to play a role in a Netflix Original drama.

Round Six, also known as "Squid Games," depicts a story about a group of contestants competing to win in a survival game and grab a 45.6 billion won ($38.2 million) prize money. The name came from the shape of the game ground that consists of a triangle, square and circle.

To capture global viewers who favor South Korean drama content, Netflix has launched a variety of K-dramas including "Kingdom" and "My Holo Love" as its original content.

Other than Round Six, Netflix plans to release a handful of K-drama content this year. The most anticipated series is the second season of Kingdom to be released on March 13. South Korean drama creators have joined Netflix to provide content globally.