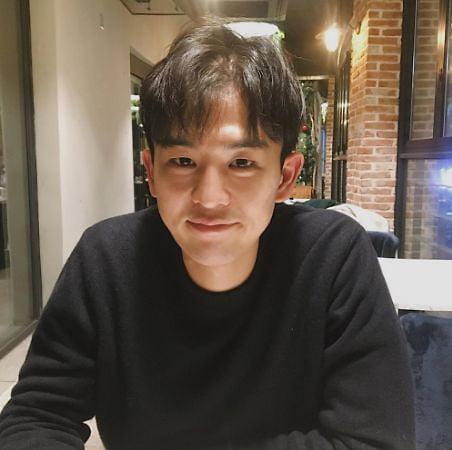 SEOUL -- Na Dae-han, a celebrity ballet dancer who appeared on a TV variety show, has been sacked by his company for traveling to Japan with his girlfriend at the height of a new coronavirus epidemic by ignoring an order to put himself into spontaneous quarantine for monitoring.

Na, born in 1992, was formally expelled from the prestigious Korea National BalleIt in a rare decision on March 16 by its disciplinary committee involving Kang Sue-jin, the artistic director who has scolded her troupe dancer for doing "something that should not be done." Na finished first in the pas de deux category at an international dance competition in Berlin in 2012.

The Korea National Ballet has about 60 dancers, chosen annually through open audition. It has taken the lead in developing the field of performance. Na made his face known to the public by appearing on Somebody, a Mnet romance variety show. Since its foundation in 1962, the troupe has never fired a regular member.

Na and colleagues were all ordered to keep themselves in self-isolation from February 24 following their performance in the southeastern city of Daegu, the epicenter of South Korea's COVID-19 epidemic. Three days later, Na ignored the order and made a two-day trip to Japan.

Public fury erupted after Na uploaded photos of himself and his girlfriend in Japan on his Instagram account, prompting Kang's ballet team to issue an apology through its website.

Along with Na, principal dancer Lee Jae-woo was suspended for one month and soloist Kim Hee-hyun for three months respectively for giving special lectures at private ballet institutes during their self-quarantine period.