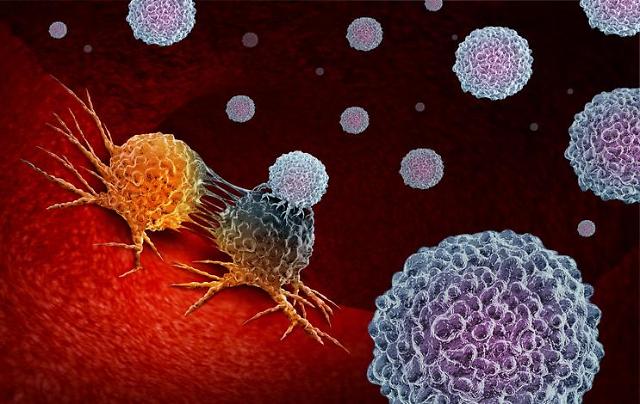 The Ministry of Food and Drug Safety said in a statement on Friday that it has approved DeepDx-Prostate, which analyzes prostate cancer tissue images with software learned with artificial intelligence and plays an auxiliary role in diagnosing prostate cancer.

H&E staining is widely used in medical diagnosis. The stain shows the general layout and distribution of cells and provides a general overview of a tissue sample's structure, helping pathologists to easily differentiate between the nuclear and cytoplasmic parts of a cell.

The ministry said that DeepDx-Prostate showed 98.5 percent sensitivity and 92.9 percent specificity compared to the readings of pathology specialists with more than five years of experience in clinical trials.