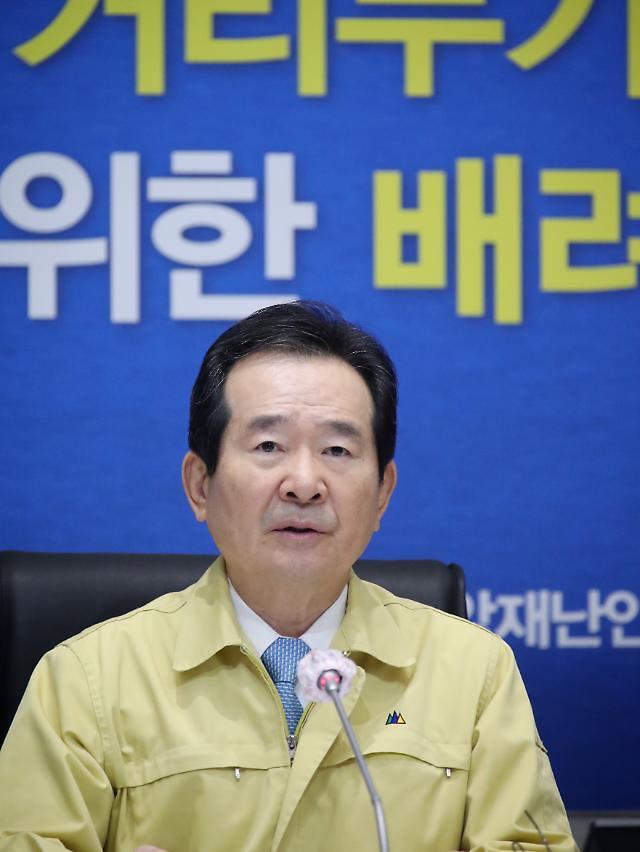 SEOUL --  Despite the nationwide anti-coronavirus campaign that prompted many people to observe an order for social distancing or stay in homes, people in their 20s enjoy fiery nights at dance and music clubs in a district known for rapper Psy's 2012 hit song "Gangnam Style" and other entertainment areas.

The young generation's irresponsible and careless behavior has become the target of public criticism. Some parents insisted that such clubs should voluntarily shut down as late-night dancing activities could explosively expand COVID-19 infection among young people in their 20s.

"I am worried about the situation in which young people could become 'silent carriers,'" Prime Minister Chung Sye-kyun said at a meeting of health officials on Tuesday. He expressed fears that clubs, where people bump into each other in confined space, could become hotspots of collective infection.

Although there were no deaths, the age group of people between 20 and 29 showed the highest rate of being infected with COVID-19 than any other age group, according to the Korea Centers for Disease Control and Prevention. As of Monday, about 27 percent of confirmed COVID-19 patients were in their 20s. A similar rate was found in Italy, which reported more than 16,000 deaths.

The silent carrier refers to asymptomatic patients. While they show no clear symptoms, they can still carry the virus and infect other people. Because many asymptomatic carriers have normal body temperature, they are easily granted access through checkpoints at public facilities such as shopping malls, large office buildings and transports such as trains.

Asymptomatic carriers pose a great threat to local communities as they are not aware of themselves as being infected with COVID-19 and can spread the disease to family members, children and old people.

In an effort to prevent explosive outbreaks in urban areas, Seoul Mayor Park Won-soon declared last month that some public facilities would be put under special management, asking PC cafes, Noraebang (Korean singing rooms), gymnasiums and dance clubs to temporarily shut down. However, it's not compulsory.

The fight against COVID-19 has been hampered by asymptomatic infections and the dynamic nature of COVID-19. In the southeastern city of Daegu, the epicenter of South Korea's epidemic, 4,258 believers of Shincheonji, a religious cult, have been infected with COVID-19. Of them, 3,222 members were found to have walked the streets without feeling symptoms at the incubation period.