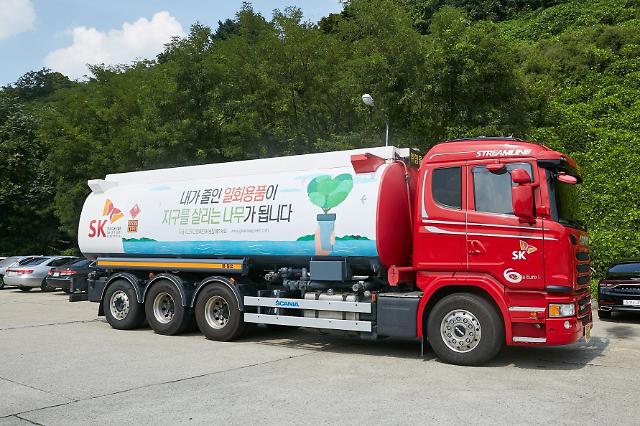 SEOUL -- South Korea's oil refining industry welcomed a three-month grace period in the collection of levies on oil imports and sales, saying it would help ease a liquidity shortage at a time when domestic refiners are struggling with surplus oil and weak demands.

The grace period was announced on April 7 when the Ministry of Trade, Industry and Energy decided to suspend the collection of monthly oil import sales levies for April, May and June. The average monthly collection of levies was estimated at 300 billion won ($245 million) last year.

"Because of COVID-19, the refining industry suffer from liquidity difficulties. We expect that the government's consideration will help us escape such difficulties," a Korea Petroleum Association official said. The grace period would reduce the financial burden on refiners and other companies.

Korea National Oil Corp., a state oil company, would lease storage tanks as the refining industry runs out of space to store surplus oil due to a lack of demand. This year, South Korean oil refiners have been troubled with sluggish demand, low crude prices and falling refining margins due to a new coronavirus pandemic.

Major oil exporters have failed to agree on an output reduction. Saudi Arabia, the world's biggest oil exporter, started a price war with Russia by cutting its selling prices and vowing to release its stockpiles.