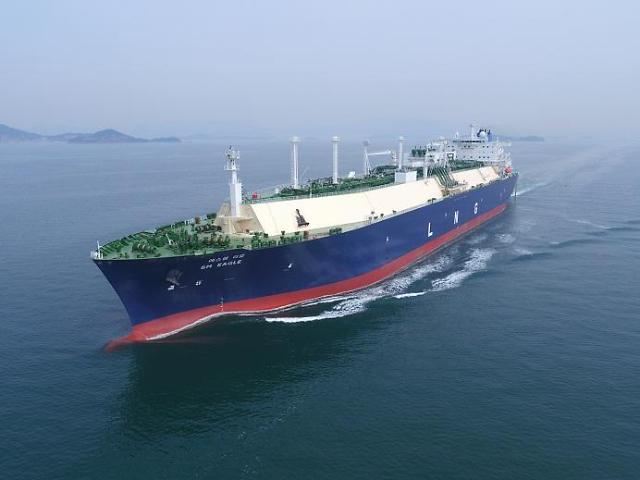 
SEOUL -- South Korea will inject 1.25 trillion won ($1.01 billion) into its shipping industry for short-term liquidy support. The lion's share of up to 470 billion will go to HMM, the country's biggest shipper, which should repay maturing ship financing.

The injection of liquidity is separate from a government relief package worth 40 trillion won unveiled the previous day to rescue South Korea's troubled key industries, the Ministry of Oceans and Fisheries said on Thursday. "We hope the measures will preemptively provide liquidity to shipping companies to minimize the damage," Minister Moon Seong-hyeok said.

HMM, formerly known as Hyundai Merchant Marine, has been managed by the state-run Korea Development Bank (KDB) and the Korea Maritime Promotion Agency to minimize damage from a pandemic on the premise of corporate management innovation and self-rescue efforts.

"Considering the characteristics of the shipping industry, which has a time difference between the worsening global economy and falling sales, the damage is expected to increase after the second quarter," Moon said. This yea's global container fares are forecast to fall six percent on-year, requiring preemptive liquidity support as the market outlook is worsening due to a pandemic.

The Korea Maritime Promotion Corporation, a government-backed organization set up to support the recovery of South Korea's shipping industry, will support the issuance of corporate bonds to secure up to 260 billion won in bonds issued by shipping companies. For small and medium-sized shipping companies, the agency will provide 100 billion won by directly purchasing corporate bonds while providing funds for mergers and acquisitions.

HMM has tried to enhance its international competitiveness and profitability since Hanjin Shipping, which used to be South Korea's largest container carrier, terminated its 40-year-long business in February 2017, when South Korean shippers were in trouble due to falling freight rates and a protracted slump in the global economy.

As part of a government scheme to rehabilitate the domestic shipbuilding industry, HMM has signed contracts with three top shipbuilders to acquire 20 giant eco-friendly container ships by 2020.