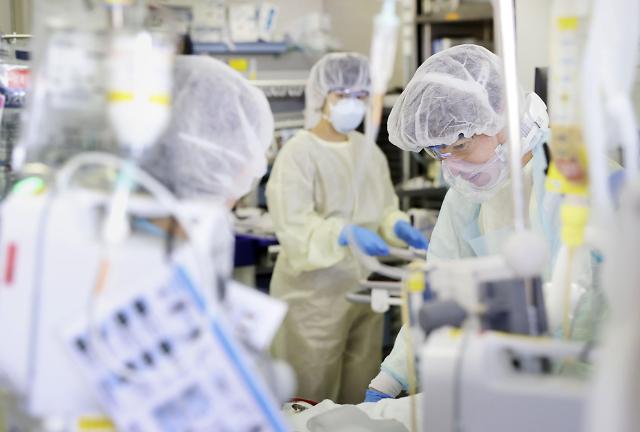 SEOUL -- Alarmed by a spike in coronavirus infections linked to clusters in foreign worker dormitories in Singapore, South Korean health officials turned their eyes to the quarantine of homeless people and migrant foreign workers who are living the blind spot of surveillance.

Many foreign workers, legal or illegal, who used to provide cheap labor in rural farming communities and small factories, have left since South Korea was hit by a coronavirus epidemic in late January. There has been no new survey of how many of them are staying in South Korea.

From April 1, South Korean health and immigration officials have maintained strict guidelines at airports, sending all foreigners to obligatory two-week self-quarantine at designated facilities that effectively led to a sharp drop in the number of foreigners traveling from other countries.

Collective residential facilities used by migrant workers became a top at the conference of health officials this week after 33 workers from Myanmar were caught on April 27 in the western port city of Incheon for violating self-quarantine rules by staying at a general lodging facility. Some foreign workers are reluctant to stay in designated state facilities because of costs.

"We'll come up with related details this week and make an announcement," Yoon Tae-ho, a state anti-epidemic center official, told a regular press briefing on Tuesday, calling for attention to homeless people and migrant workers who have not been protected by law. So far, health officials have focused on stopping COVID-19 from spreading to vulnerable people crammed in care centers and mental hospitals.