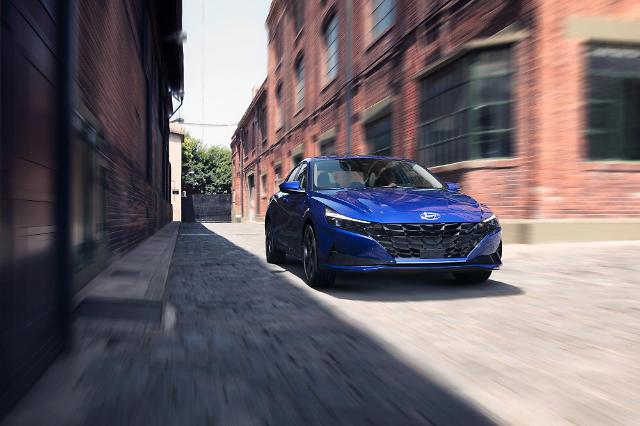 
SEOUL -- South Korea's Hyundai auto group forged a partnership with a state agency to establish a management system for the distribution of open-source software to nurture future car technologies including autonomous driving and connected cars.

Hyundai Motor and its affiliated Kia Motors said in a joint statement on Friday that they have signed a memorandum of understanding with the National IT Industry Promotion Agency to verify and manage open-source software licenses and nurture future car technologies.

"We expect that this MOU will lower legal risks such as copyright and the breach of contract about open-source software provided by suppliers," a Hyundai official said. Hyundai joined the Linux Foundation in January last year to research open-source software as alternatives to its existing software.

Open-source software is considered the main drive to accelerate innovations in the future car industry. Open source is used in every aspect of connected cars including infotainment and autonomous driving and other systems that manage and control the engine, brakes and airbags. Open source enables other partners to participate in the manufacturing of vehicles and reduce development costs.

Renault, a French carmaker, stands out in terms of utilizing open source to develop vehicles. In 2017, the company created the world's first open-source mass-market vehicle based on Twizy, an ultra-compact electric vehicle, by partnering with an open-source software company to develop software in charge of controlling car systems.