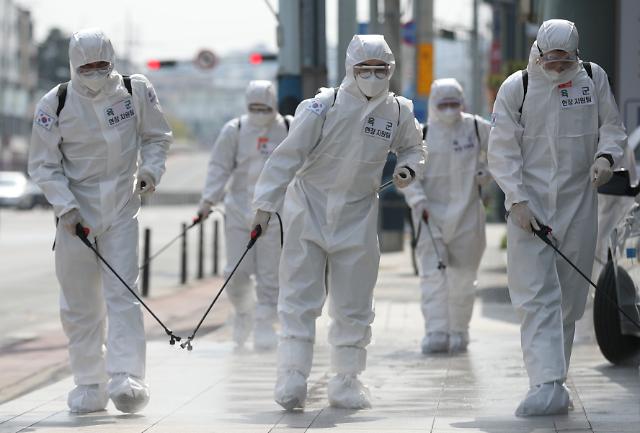 SEOUL -- South Korea's sexual minority community was gripped with a sense of panic and anxiety after a 29-year-old man infected with a new coronavirus made a free-wheeling overnight trip through gay bars and dance clubs in the epicenter of gay nightlife not far away from downtown Seoul, triggering a cluster of infections.

On May 8, health officials reported 15 new COVID-19 cases, including three foreigners and an army staff sergeant, related to the man who had visited five bars and clubs for five years from 11:00 p.m. on May 1 in Itaewon, an international tourist hotspot, following a holiday journey of urban and rural areas with three friends.

Itaewon, also well known as the gay community's best-known party scene in Seoul, has many gay bars and clubs. The man's moving line was so wide from restaurants, pubs and convenience stores that health officials had to track hundreds of people for coronavirus screening.

Dozens of people who contacted the man at arm's length have already been tested. His software company colleagues were put into obligatory self-isolation for two weeks after one tested positive for COVID-19. The man from Yongin, about 30 kilometers (18 miles) south of Seoul, showed symptoms such as high fever, a day after he visited Itaewon with one of his friends. He and his friend were isolated as COVID-19 patients on May 6.

The defense ministry was put on health alert on Friday after an army staff sergeant from a cybersecurity command was infected with COVID-19 after he visited an Itaewon club. The soldier had been to several buildings including the bachelors' quarters on the compound of the ministry's headquarters in Seoul.

The Korea Centers for Disease Control and Prevention (KCDC) said it has acquired a list of 73 club employees and 1,500 visitors only in Itaewon, while epidemiological investigations are underway in restaurants, accommodations and many other places. "There is a possibility that additional confirmed patients will be identified in the future," KCDC director Jeong Eun-kyeong told a regular press briefing on Friday.

The fresh outbreak came after South Korea eased social distancing guidelines to permit greater social and economic activities than before, with millions of students ready to go back to school campuses gradually from May 13.