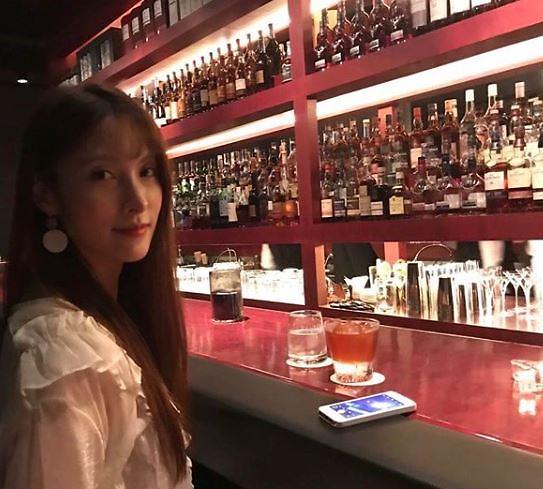 
SEOUL -- It's no easy matter, but Park Gyuri, a member of South Korea's inactive girl band KARA, made a public confession and apology for joining a dance party at a club in the epicenter of gay nightlife in Seoul. She was able to avoid infection in an initial coronavirus test but placed herself into obligatory quarantine at least for two weeks.

The 31-year-old singer and actress, better known by the mononym Gyuri, made a voluntary visit to a COVID-19 screening center soon after a 29-year-old man was officially listed as a COVID-19 patient on May 6 following his free-wheeling overnight trip through gay bars and dance clubs in Itaewon well known as the gay community's best-known party scene.

"I would like to say I deeply regret and apologize for not following the norms that everyone should follow during the period of social distancing, regardless of all reasons," Gyuri said in a statement published through her agency, Creative Kkot, on May 11. She said she was tested negative and placed into quarantine.

Gyuri said she took off her mask just for about 20 seconds from the time of entry into a club in Itaewon. However, she did not give details such as her partner. KARA, which used to be a five-member band, became defunct in 2016 when all members except Heo Young-ji did not renew contracts with DSP Media. Goo Hara committed suicide in November last year after being hassled by cyberbullies.

Health officials are struggling with a fresh outbreak of community infections as the number of patients related to Itaewon surged to 94 as of May 11. Infections were reported in various places and professions, threatening to dampen government efforts to permit greater social and economic activities than before and re-open schools.

Gyuri's confession comes as police and health officials began tracing thousands of people who went into hiding for fear of public humiliation after visiting gay clubs. Health officials said that 2,405 people including 28 foreigners were identified and available for an epidemiological investigation but 3,112 others were out of contact.

However, the scope of an epidemiological investigation was expanded after a separate COVID-19 case was reported in Itaewon at a big ordinary dance club that was not related to lesbian, gay, bisexual and transgender (LGBT) people.

Homosexuality is not illegal in South Korea. Public images of LGBT people have gained general acceptance, but many still keep their sexuality under wraps. Health officials are concerned about a quiet spread of COVID-19 as visitors to gay clubs may not come forward to get a test. The government has adopted the carrot-and-stick method to draw them out of the dark with a pledge to guarantee anonymous inspections.