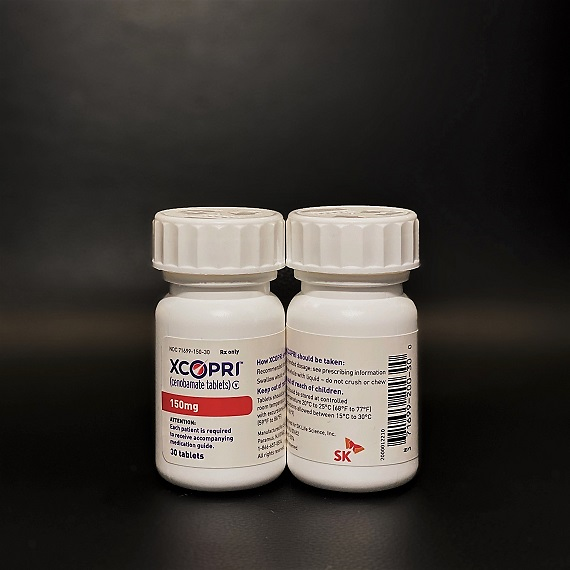 SEOUL -- Xcopri (cenobamate), a new anti-epileptic drug developed by SK Biopharmaceuticals, made its debut in the United States following approval from the Food and Drug Administration. The new drug was approved on November 21, 2019, for the treatment of partial-onset seizures in adults.

SK Life Science, the U.S. unit of SK Biopharmaceuticals, is responsible for the sale of cenobamate. "We will be able to provide new treatment options for patients suffering from persistent seizures even if they take the existing cure," SK Biopharmaceuticals CEO Cho Jeong-woo said in a statement.

"It is significant in that it is the first new drug developed independently by a Korean pharmaceutical company to be released directly in the world's largest pharmaceutical market," Cho said.

In a video message, SK Group chairman Chey Tae-won hailed cenobamate's U.S. debut as "a case of realizing social value through the development of innovative new drugs." He has promised to nurture SK Biopharmaceuticals, which specializes in the development of drugs for the treatment of central nervous system disorders, as one of the group's new growth engines.

In February 2019, Arvelle Therapeutics, a European company, reached an exclusive licensing agreement to develop and commercialize cenobamate. SK Biopharmaceuticals would receive an upfront payment of $100 million and is eligible to receive up to $430 million upon achievement of certain regulatory and commercial milestones in addition to royalties on net sales generated in Europe.