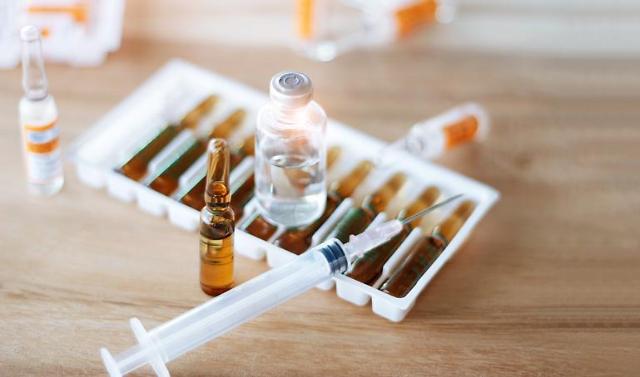 SEOUL -- GC Pharma, a biotech company in South Korea, pledged the unlimited free supply of an immunoglobulin drug based on plasma containing antibodies that neutralize a novel coronavirus, calling for the understanding of shareholders. The company is ready to carry out clinical trials for test production.

GC Pharma has been selected by the Korea Centers for Disease Control and Prevention (KCDC), a state health watchdog, as a preferred bidder for a research task to develop plasma treatment, which is different from plasma therapy involving the infusions of blood plasma from COVID-19 survivors to patients.

"There is no limit or any other preconditions on the quantity of free supply," GC Pharma said in a notice published on its website on Monday, promising to bear all expenses on the development of treatment and commercialization except for state funding.

The new drug called "GC5131A" should be used to stabilize public health, the company said, adding its decision is aimed at creating "a stable future rather than short-term profits."

South Korean drug and bio companies have jumped into the race to develop vaccines or treatments, while doctors have formed a task force to find proper treatment by mixing antiviral drugs including Remdesivir, a broad-spectrum antiviral medication developed by Gilead Sciences.