Health agency suspends 31 diabetic drugs with metformin due to contamination 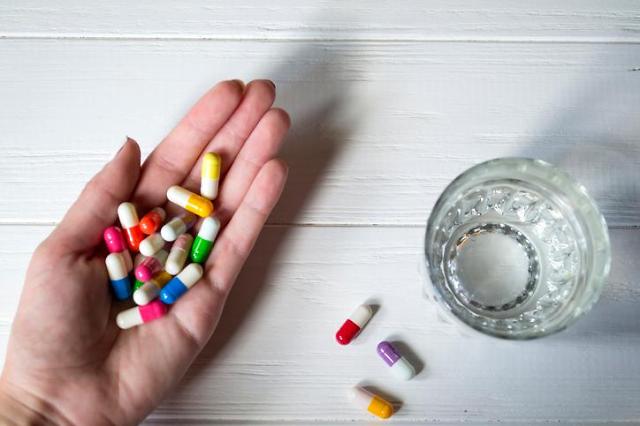 
SEOUL -- Due to contamination with a human carcinogen, 31 diabetic drugs with metformin in domestic circulation were suspended. South Korea's public health agency advised diabetic patients not to panic, saying that there was a very low risk of harm to the human body even if drugs in question were taken.

N-Nitrosodimethylamine (NDMA), a semi-volatile organic chemical that is highly toxic and is a suspected human carcinogen, was detected in excess of the management standards in 31 drugs with metformin, the first-line medication for the treatment of diabetes, particularly in people who are overweight, according to the Ministry of Food and Drug Safety.

Metformin is on the World Health Organization's List of essential medicines, the safest and most effective medicines needed in a health system. It is the most widely used medication for diabetes taken by mouth. The total number of patients taking metformin drugs was estimated at 260,000 in South Korea.

A human impact assessment showed that patients who took the medicine in question are very unlikely to develop cancer, the health agency said, adding patients should not arbitrarily stop taking drugs without consulting doctors or pharmacists.

"There is little risk to the human body even if over-detected drugs are taken for a long time, so the use of prescribed medications should not be arbitrarily stopped without consultation," the agency said in a statement on Tuesday.

All 34 imported drugs were safe, while NDMA was detected in excess of the management standard in 31 out of 254 domestic products. The agency suspects that contamination may have occurred in the manufacturing process of finished drugs, not raw drugs.