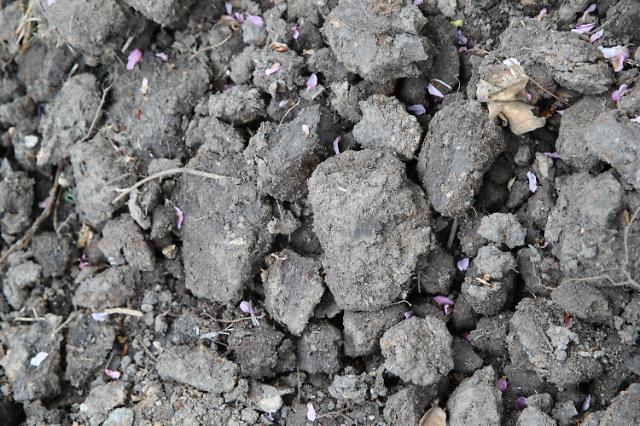 A file picture shows an antibiotic pit in a seaside town in Taean. [Yonhap News Photo]


SEOUL -- A state research body in South Korea claimed to have discovered a new strain that can synthesize Chromomycin A3, an expensive antibiotic being used to develop cancer or various tumor treatments, raising the possibility of an import substitution effect.

Chromomycin A3, extracted from microorganisms in the soil, is an anthraquinone antibiotic glycoside produced by the fermentation of a certain strain of Streptomyces griseus. It exhibits antibacterial, anti-fungal and antitumor activities. South Korea has been heavily dependent on imports.

The new strain found by the National Institute of Biological Resources (NIBR) in South Korean soil was named Streptomyces griseus SJ1-7, which secretes streptomycin used in the treatment of tuberculosis and synthesizes antibiotics such as chromomycin.

NIBR researchers applied for a patent after completing the genetic reading of the strain in April. They believe that a variety of active substances can be obtained because Streptomyces griseus SJ1-7 contains 32 more active substance biosynthesis genes.

The institute hopes that the Streptomycetes griseus strain will help develop eco-friendly plant disease control agents as it was found to be effective in killing off pathogens in various plants.