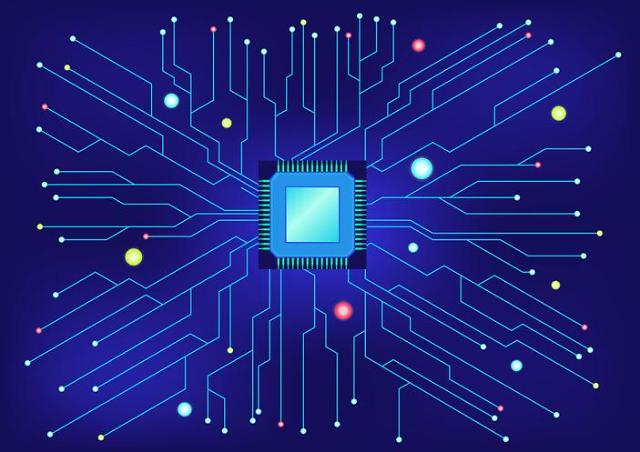 
SEOUL -- In an aggressive business strategy to secure a firm technological gap with Chinese rivals, Samsung Electronics announced plans to expand its NAND flash production capacity through a proactive investment to cement its global leadership and meet growing demands for high-quality and high-performance chips.

Samsung said in a statement that it would continue to be "proactive" in making new investments in order to seize future market opportunities as digital lifestyles become more prevalent. "The new investment reaffirms our commitment to sustain undisputed leadership in memory technologies, even in uncertain times," said Choi Cheol, executive vice president in charge of memory sales and marketing.

The size of Samsung's new investment in Pyeongtaek about 60 kilometers (37 miles) south of Seoul was not given, but market watchers estimate it will stand at eight trillion won ($6.0 billion). Samsung said the new investment would reinforce its ability to meet demands from emerging technologies. Data usage has increased due to the establishment of 5G mobile communication. A coronavirus pandemic has increased demands for non-face-to-face server memory chips.

Samsung has revealed a massive investment worth 133 trillion won by 2030 to strengthen its competitiveness in System LSI and foundry businesses, saying it aims to become the world leader in not only memory semiconductors but also logic chips.

Samsung said on May 21 that it would establish a new production line in Pyeongtaek to focus on 5-nanometer (nm) and below process technology based on extreme ultraviolet for making high-performance semiconductors. The new foundry line is expected to be in full operation in the second half of 2021.

EUV chip manufacturing, also known as EUV lithography, is a technology using extreme ultraviolet light wavelengths to expose an ultra-thin electrical circuit. Samsung has added a new EUV-dedicated line in Hwaseong to its global foundry network. The mass production of the 5-nanometer EUV process in Hwaseong will begin in the second half of this year.