BLACKPINK members' solo songs to be released later this year 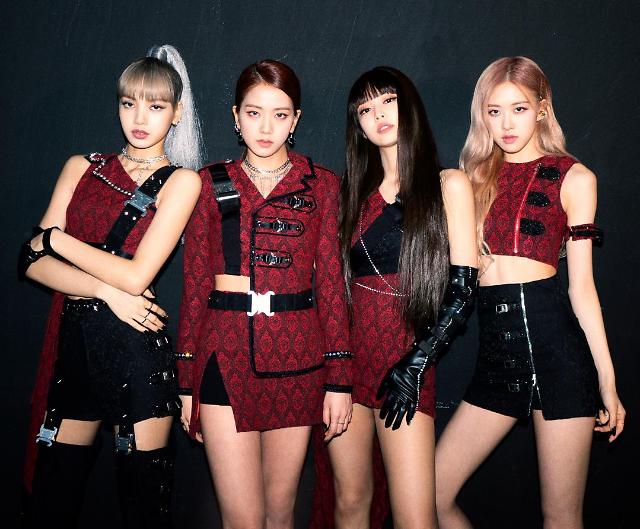 SEOUL -- Solo songs by members of K-pop girl band BLACKPINK will be released later this year in an album format, the four-member band's agency said.

YG Entertainment said it has been working on ROSÉ’s first-ever solo track for over a year. JENNIE’s first-ever solo single released in November 2018 received a good response, but some fans criticized YG of offering JENNIE a special favor because of her popularity.

The agency asked for fans' understanding saying it took more time to put tracks in an album format. YG said that LISA's solo single is ready for release and JISOO is preparing for her solo single.

Solo singles will be released in sequential order after the release of BLACKPINK's first full-length album in September, YG said, adding that all members think their comeback as an entire group and their full-length album release are "more important than anything."

BLACKPINK will release a single album in June and a full-length album in September. The band had collaborated with American singer Lady Gaga to create "Sour Candy" to sweep international song charts.