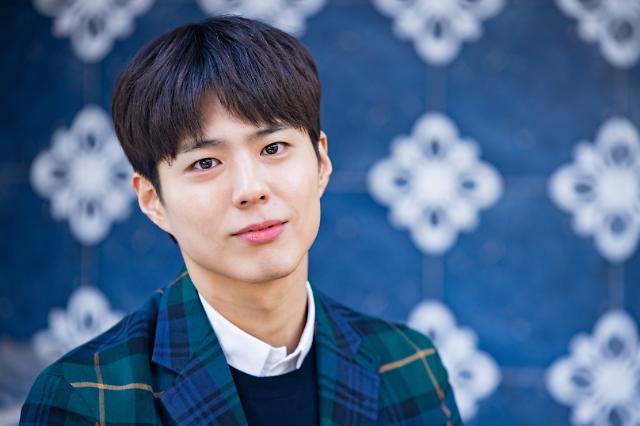 The South Korean navy said Tuesday that the 26-year-old applied for the keyboard part of the Navy's military music and honor guard and took a practical test in Gyeryong city some 145 kilometers (90 miles) south of Seoul on Monday.

The result of the test will be announced on the website of the Military Manpower Administration at 10:00 a.m. (0100 GMT) on June 25. If Park is accepted by the Navy, he will enter a boot camp on August 31.

Park began his acting career in 2011 by appearing in the horror film "Blind." He became one of the most popular figures in the K-drama scene in 2015 when he played the main role in the cable TV drama, Reply 1988. Since then, he has appeared in TV dramas such as Love in the Moonlight" (2016) and Encounter (2018).

He is also the top endorsement model favored by consumers of all ages. Park had endorsed popular companies including Samsung Electronics, Coca-Cola and Kakao, a South Korean web service company.

All able-bodied South Korean men go through physical tests to see if they are physically and mentally fit to perform their mandatory military service. They can choose to serve in the Army, Marine Corps, Navy, Air Force or to serve as conscripted policemen. The service period ranges from 18 to 22 months. Drafted men enter boot camps to receive basic training before being assigned to bases.