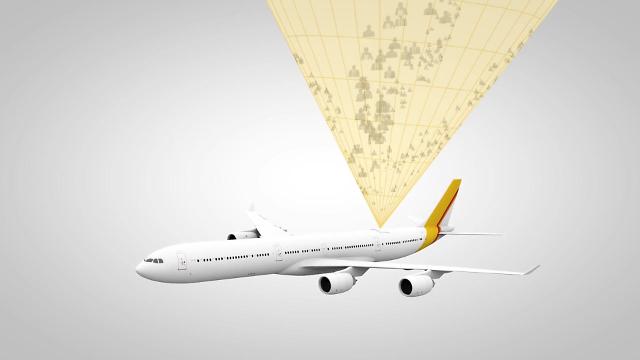 Hanwha Systems Co. (HSC) said it has secured Phasor's engineers, proprietary technology including technical data and intellectual property rights as well as tangible assets like test equipment. The company said the deal is part of efforts to build its future growth engine. Financial terms were not given.

HSC said the deal came as after as Phasor entered into an insolvency process due to financial difficulties caused by a coronavirus pandemic. "Though we are going through hard times due to the impacts of COVID-19 pandemic, our company made a swift decision for the investment as this market has the big potential for the growth and this technology is of strategic importance for HSC," CEO Kim Youn-chul said.

The space Internet technology can offer high-quality wireless internet services like video streaming on the airplane, HSC said, adding it can be used for autonomous vehicle telematics, which encompasses telecommunications, vehicular technologies and computer science.

HSC has launched a campaign to nurture air taxis as its next growth engine. Electric and hybrid-electric vertical takeoff and landing aircraft, or eVTOLs, are being developed in the quest for autonomous passenger air vehicles.

In July 2019, HSC announced a $25 million equity investment in K4 Aeronautics, a U.S. personal air vehicle (PAV) developer, followed by the acquisition of a 30 percent stake in Overair, an American eVTOL company which was spun off from Karem Aircraft, an American aerospace manufacturer specializing in advanced tilt-rotor transport aircraft.