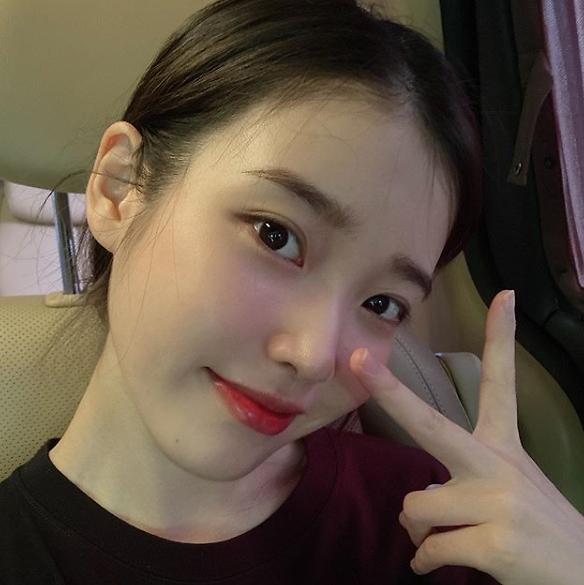 SEOUL -- IU, a singer-actress who showed her strong personality in dealing with cyberbullying, has updated fans with her legal action against those who stood trial for launching persistent online attacks involving malicious online posts or comments.

Unlike other docile celebrities, IU has spearheaded a legal campaign against cyberbullies by taking intransigent legal action against cyberbullying. Coordinated attacks have brutally harassed top stars including Choi Jin-ri, known by her stage name Sulli, who committed suicide.

IU, who was a close friend of Sulli, has been the target of frequent attacks by cyberbullies. However, she has shown inflexible determination by filing numerous lawsuits against evil acts including malicious slandering, the dissemination of false information, sexual harassment, the breach of privacy, character attacks and defamation

EDAM Entertainment, the singer's agency, said in a statement that a criminal court fined an unspecified number of attackers on contempt and defamation charges. The agency said there are more cases under investigation.

"We will regularly take every legal action we can to eradicate malicious online comments that are designed to defame IU and her loving fans," EDAM said. "We will continue to collect evidence through monitoring activities and we will act sternly without mercy."

The South Korean entertainment society was engulfed in shock and horror over the sudden death of Goo Ha-ra, a former girl band KARA member, in November last year. The singer committed suicide in less than two months after the tragic death of her best friend Sulli. Both have suffered from a heavy barrage of online criticism for many years.

Jonghyun, a member of popular K-pop boy band SHINee, was also the victim of cyberbullying. The singer was targeted by feminism-centered groups in 2015 when he referred women as "muse," an inspiring figure to artists, during a radio show in 2015. He committed suicide in December 2017.