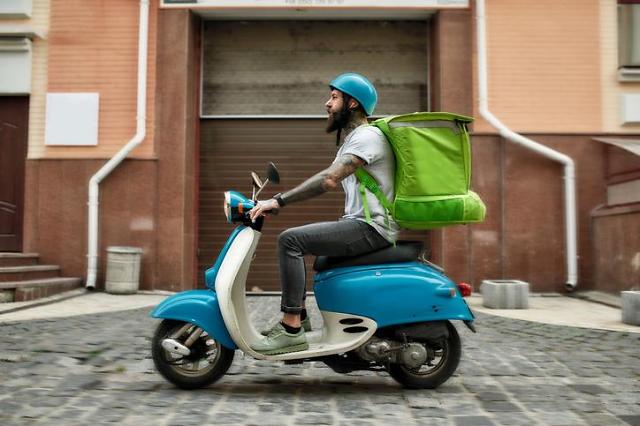 
SEOUL -- Seoul City will release its own food delivery app to meet demands from customers and restaurant owners who have called for low commission fees. The app will hit the market as early as September.

Seoul said in a statement on Thursday that it would release "Zero Baedal Union," a public food delivery service app involving some 10 delivery and digital payment companies that demand less than two percent commission from restaurant owners.

Seoul said the new public delivery app can establish a win-win relationship with small businesses. To increase the participation of restaurants, Seoul will provide information about Zero Pay franchise stores.

Zero Pay, a Seoul-based digital payment system, was launched in 2018 with zero transaction commission by allowing direct peer-to-peer transactions between franchise stores and customers. The system has its own digital and paper vouchers that provide discounts of up to 10 percent. Seoul officials encourage consumers to use Zero Pay vouchers at local markets.