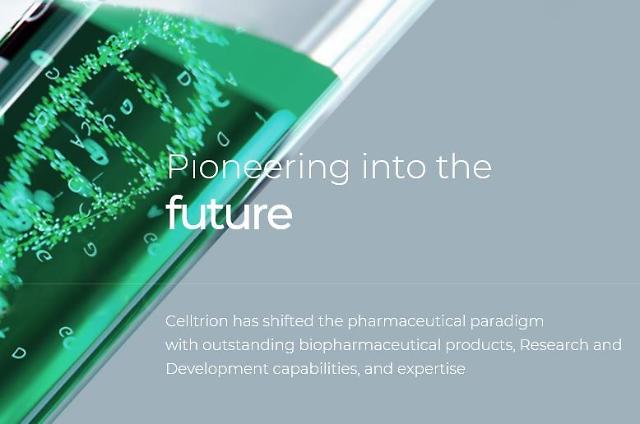 
SEOUL -- Remsima SC, the subcutaneous injection of Remsima, a copy of Janssen Biotech's Remicade treating rheumatoid arthritis and Crohn's disease, has secured approval from a European watchdog for additional indications, opening the door for global use.

Remsima SC will be the first subcutaneous injection type to obtain all adult indications of Infliximab's intravenous injection type, Celltrion said, adding it would seek approval in 97 countries across the world within this year.

Celltrion said Remsima SC is expected to increase its global presence rapidly because medical staff's preference for infliximab prescription, a component of Remsima SC, is high in the field of inflammatory bowel disease. "Infliximab, the main ingredient of Ramsima SC, is considered the most preferred ingredient by specialists in inflammatory bowel disease, so a remarkable market share is expected in the future," an unnamed Celltrion official said in a statement. "

With Remsima SC, Celltrion has adopted an aggressive strategy to secure profitability and price penetration in competition with other subcutaneous-type products such as Adalimumab sold under the brand name of Humira, which is on the World Health Organization's list of essential medicines.