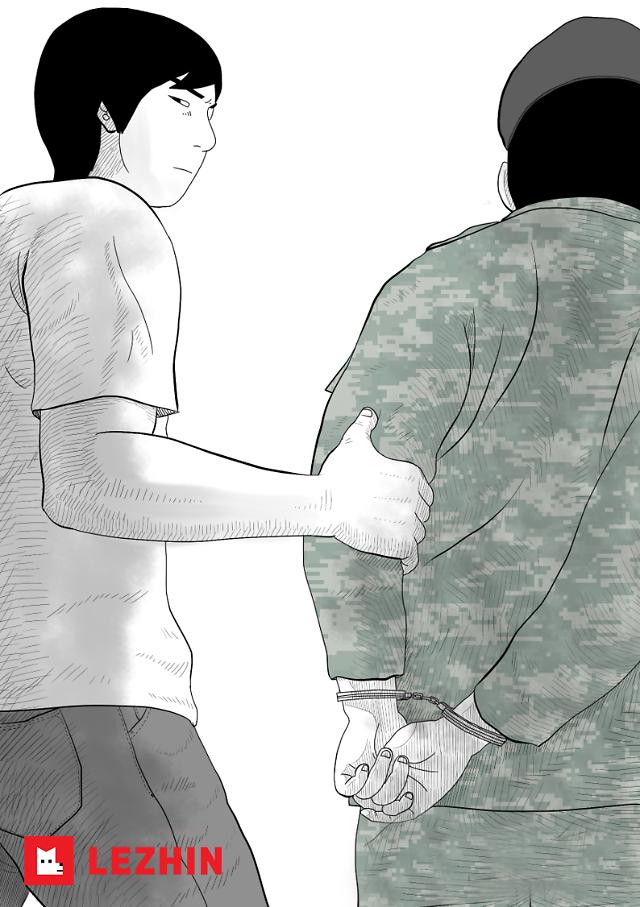 SEOUL -- "D.P Dog's Day," a South Korean webtoon written and drawn by Kim Botong, will be recreated as a drama series to be distributed by Netflix, the world's most popular over-the-top video-on-demand service, which has released drama adaptations of South Korean webcomics series such as "Kingdom" that garnered explosive popularity worldwide.

Lezhin Entertainment said in a statement on Tuesday that Lezhin Studios, the company's drama-making wing, will produce the remake version of D.P Dog's Day that will be released through Netflix in 2021. Lezhin Studios is currently in the production of three webtoon-based films including "Hell" (working title), a Netflix Original film scheduled for release in 2021.

Netflix has 6.36 million monthly active users in South Korea as of May this year, according to data from KOREANCLICK, a South Korean market research firm.

D.P Dog's Day is an autobiographical story of the author Kim Botong who served as a military policeman tracking down military deserters. The webtoon series, released in 2015, garnered more than one million viewers.

"I hope that this is a chance to look at the oft-unseen circumstances of military deserters," Kim was quoted as saying. He said that there are still cases of desertion and suicide in the military and he hopes the remake of his work will become an opportunity to end the chain of abuse in the military.

Lezhin Entertainment provides online and mobile webcomics services at home and abroad including countries such as the United States, Japan and France. Being consumed anywhere using smartphones, digital cartoon content has become a daily necessity, especially among young people.

Popular digital comics are recreated into various content including games, TV dramas and films. "Along with the Gods," a webtoon series by Joo Ho-min, that depicted the world of the afterlife based in Korean folklores, was recreated into two blockbuster films in 2017 and 2018, garnering more than 12 million viewers each.