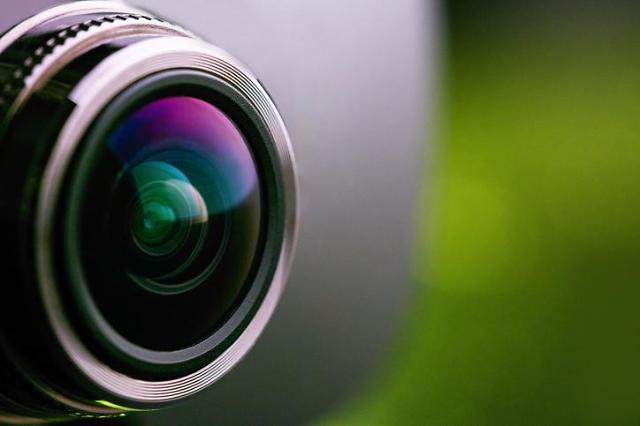 SEOUL -- A 39-year-old man was given a suspended jail sentence on charges of breaching into internet protocol cameras, peeping into private lives and recording videos that showed women's bodies or people having sex.

A court in the southern port city of Busan sentenced the man to 12 months in jail with a stay of execution for three years, ruling he was found guilty of violating a related law. He was accused of breaching into 2,381 internet protocol (IP) cameras about 4,800 times for five months from May 2018.

IP cameras are cameras connected to wireless or physical internet networks so that owners can check their video feed in real time using computers and smartphones. IP cameras are widely used at homes and offices for security.

The court reprimanded the man for making a serious crime but handed down a relatively light sentence, given that he did not distribute recorded video files. The man is under treatment for voyeurism.