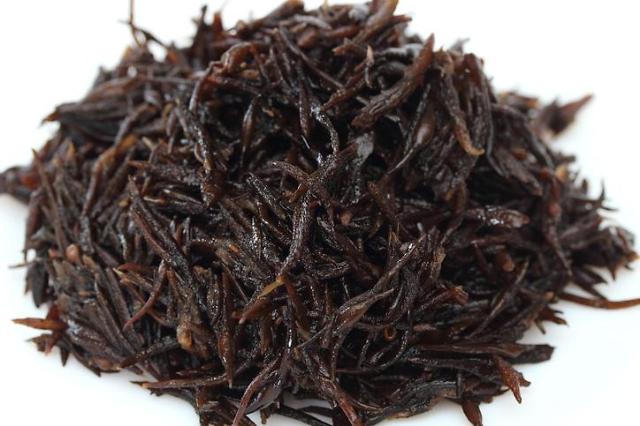 
SEOUL -- A French marine biology and oceanography research center joined hands with an island county off South Korea's southwest coast to use marine plants such as kelp and hijiki for the development of functional cosmetics, health functional foods and medicines.

Hijiki is a brown sea vegetable growing wild on rocky coastlines around Japan, the Korean peninsula and China. It is rich in dietary fiber and essential minerals such as calcium, iron, and magnesium. Kelp is used medicinally as it contains vitamins and minerals and is one of the best natural food sources of iodine, an essential component in thyroid hormone production.

In March, a joint research consortium was formed with Chonnam National University, Chosun University and SBR under the auspices of Wando County and completed the selection of the joint research direction. Korea Institute for Advanced Technology (KIAT) will select a business operator at the end of November.

Wando is South Korea's biggest producer of cultured abalone and marine plants. "The marine bio-industry is a high value-added industry with high potential for future growth due to the aging population and rising health demand in the post-COVID-19 era," Wando County head Shin Woo-chul said.