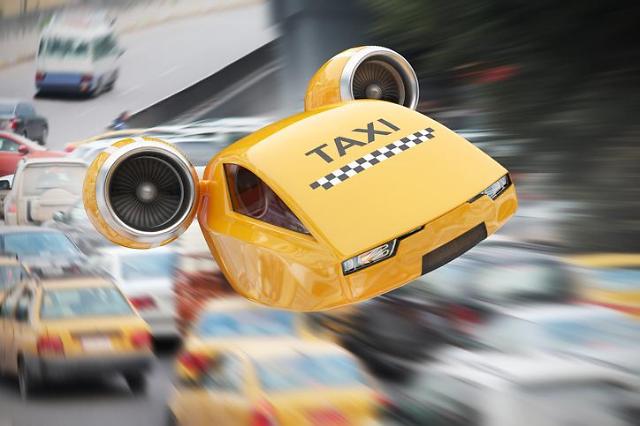 SEOUL -- Hanwha Systems, a major defense contractor in South Korea, partnered with Korea Airport Corporation (KAC), the operator of airports, for the development of air taxis, infrastructure and services, as members of a public-private consultative body called "Urban Air Mobility (UAM) Team Korea," which was launched in June.

The two companies signed a UAM business agreement to develop technologies related to integrated monitoring, control, navigation, take-off and landing facilities and boarding services. They would create step-by-step testbeds for the demonstration of UAM operations.

Hanwha System will develop air taxis and KAC is in charge of facility infrastructure. "We will create a successful UAM business model based on technologies and know-how possessed by both companies," Hanwha Systems CEO Kim Yeon-chul said, adding his company aims to become a leading solution company in the global UAM market.

Electric and hybrid-electric vertical takeoff and landing aircraft, or eVTOLs, are being developed in the quest for autonomous passenger air vehicles. In July 2019, Hanwha Systems announced a $25 million equity investment in K4 Aeronautics, a U.S. personal air vehicle (PAV) developer, followed by the acquisition of a 30 percent stake in Overair, an American eVTOL company.

UAM is an ecosystem covering PAVs and infrastructure such as a new navigation system, take-off and landing fields and charging technologies. PAVs or flying cars are emerging as a future system of travel to avoid traffic jams on urban roads as the doorstep-to-doorstep average speed for cars is predicted to degrade further.

A government road map calls for the commercialization of drone taxis in 2025 and autonomous flights in 2035. Some 40 companies, research groups and state bodies have signed a memorandum of understanding to implement the UAM road map.